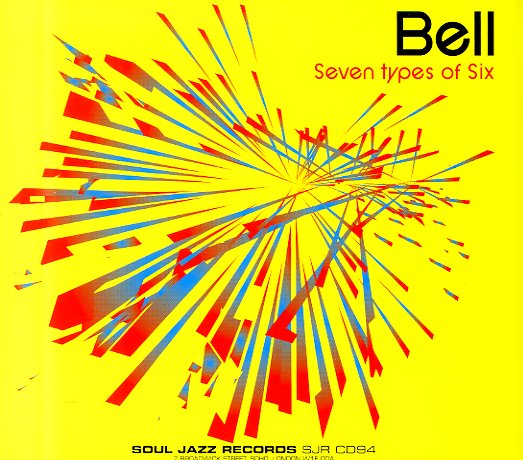 Teak All Eye
Chilli Funk (UK), 2003. Used
CD...$3.99
A very ambient and spiritual set of club tracks – partly done in the cosmic London style of the Chilifunk label, but also filtered through some really airy influences that make for a unique kind of sound! The album's awash in drifting keyboard and flute work – spacey, with some exotic ... CD