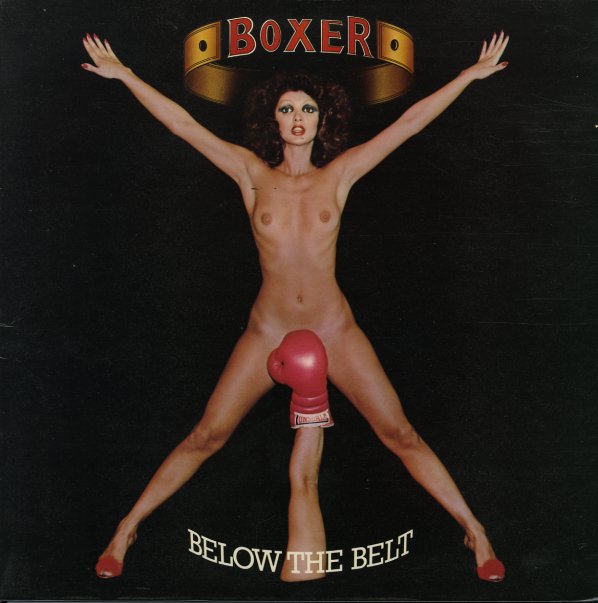 Time Is Near
Deram/Esoteric (UK), 1971. New Copy
CD...$14.99 20.99
Easily one of the greatest records ever from the Keef Hartley Band – and certainly the group's jazziest! The album's awash in great horn parts that dance along beautifully with the rootsier vocals of the set – sung by guitarist Miller Anderson, in a rough-edged style that has some ... CD