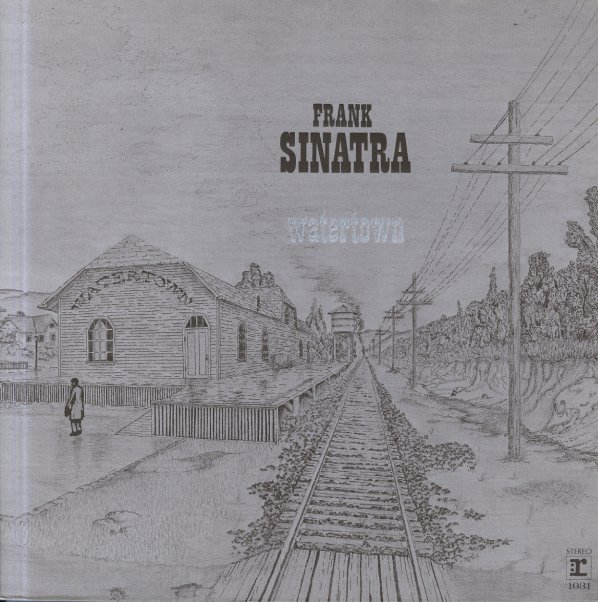 One of the most fully-realized concept albums ever recorded by Frank Sinatra – a set of all original material put together for Sinatra by Bob Gaudio and Jake Holmes – two younger talents who really come up with some great songs for the sessions! Gaudio had already been working some wonderfully complex changes in the sound of The Four Seasons, and he works here on arrangements too, with work from Charles Callelo – also a big force on the cool and groovy sound that kept the Seasons so great in the late 60s! The album didn't score hugely at the time, but it's a real overlooked gem in Sinatra's catalog – the kind of mature, focused album that he first founded Reprise Records to put together – served up with a style that's nicely different than his hit singles of the late 60s. Titles include "I Would Be In Love Anyway", "Watertown", "Goodbye", "What A Funny Girl You Used To Be", "Michael & Peter", "For Awhile", "She Says", and "The Train".  © 1996-2023, Dusty Groove, Inc.