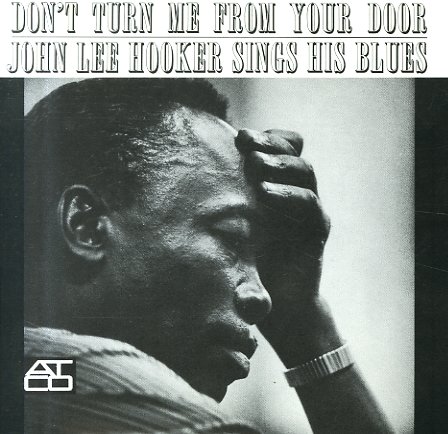 Incredible stuff from the the incomparable John Lee Hooker – originally issued on Atco in 1963 – featuring Hooker in some his sparest settings ever captured! Hooker's mostly rolling alone on these tracks, tapping a foot, and telling the truth with just his emotive vocals and trebly licks – a spare approach that really works some magic throughout! The album's a classic – from the cover right down to the grit in the grooves – and titles include "Stuttering Blues", "Wobbling Baby", "You've Lost A Good Man", "Love Me Baby", "My Baby Don't Love Me", "Real Real Gone", "Guitar Lovin' Man", "Talk About Your Baby", and "Drifting Blues".  © 1996-2022, Dusty Groove, Inc.
(Out of print.)