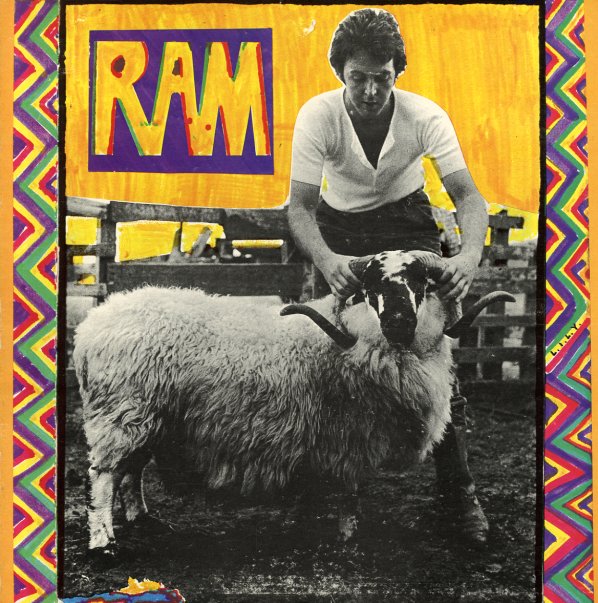 An early moment of genius from post-Beatles Paul McCartney – a solo set that's wonderfully diverse throughout – filled with the kinds of cool little twists and turns we loved in his late Beatles records, and in his 70s killers with Wings! There's a newly-emerging sweetness going on here – that great sound that started to emerge with the McCartney album – where Paul was a proud, put-together family guy – easily one of the most confident of his fab foursome, and able to bring an incredible amount of charm to just about any style he wanted to try! Some of the best cuts here are the mellower, more personal moments – still delivered with an amazing rock-solid sense of musicianship and production, too – and even the rockers, which might sound clunky in the hands of anyone else, manage to come off with a great deal of charm as well. Titles include the wonderfully playful "Uncle Albert/Admiral Halsey" – plus "Too Many People", "Heart Of The Country", "Dear Boy", "Ram On", "The Back Seat Of My Car", and "Smile Away".  © 1996-2021, Dusty Groove, Inc.
(Out of print.)