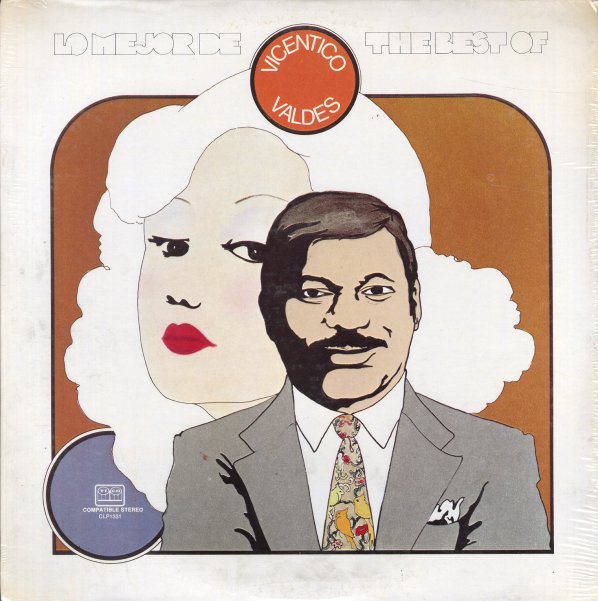 King & I/El Rey Y Yo
Tico, Late 60s. Very Good+
LP...$24.99
A late 60s outing from the team of Tito Puente and La Lupe – and a record that has some nice groovy touches! We're not the biggest fans of Lupe's vocals, but in Tito's company she really swings nicely – and the whole album keeps things moving along in a sweet 60s Tico Records groove. ... LP, Vinyl record album

La Lupe En Madrid
Tico, Early 70s. Very Good+
LP...$14.99
US issue of a set of vocal tracks that this Latin diva recorded in Madrid, with arrangements by Javier Vazquez and Osvaldo Estivill. Titles include "Estando Contigo", "Camina Y Ven", "El Malo", "Me Vas A Recordar", and "I Have Been Here". LP, Vinyl record album

Charanga Moderna
Tico, 1962. Very Good+
LP...$36.99
Stellar Latin grooves! This album is one of Ray's best from the early 60s, and it's an incredible batch of edgey tracks that far outshines most of his other work from the time! For the record, Ray took the standard Charanga format, and updated it by adding sweet jazzy touches, pushing the ... LP, Vinyl record album