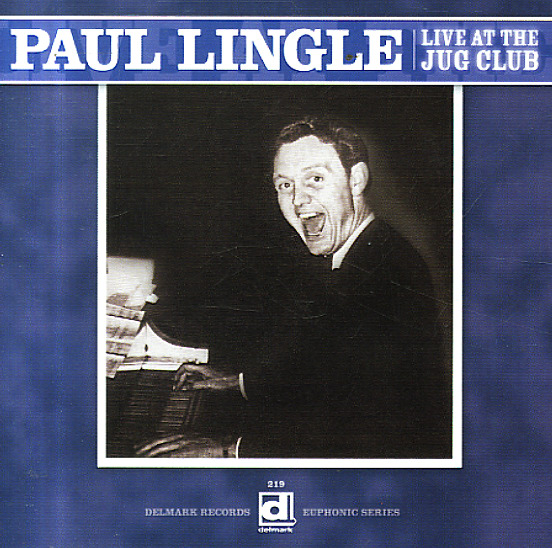 Live At The Jug Club

It's Magic
Delmark, 1969. Used
CD...$8.99
A lot like Sonny's work with Hammond on Prestige Records – as the set features a trio with Don Patterson on the Hammond B3 and Billy Pierce on drums! CD

Modus Operandi (plus bonus tracks)
Delmark, 1978. Used
CD...$6.99
One of the few American albums cut by saxophonist Chris Woods – a wonderfully talented player who cut some of his best work in Paris during the early 70s! The album captures some of the charm of Woods' best European records – with a lightly dancing groove on the best tracks, one that ... CD

Like-Coping
Delmark, 2003. Used
CD...$9.99
A pretty wonderful set of tracks led by guitarist Jeff Parker, one of the most enormously talented, and one of the busiest guys in Chicago! Jeff spends time working with a number of avant garde jazz and rock combos like the Chicago Underground Quartet, Aesop Quartet, New Horizons Ensemble and ... CD