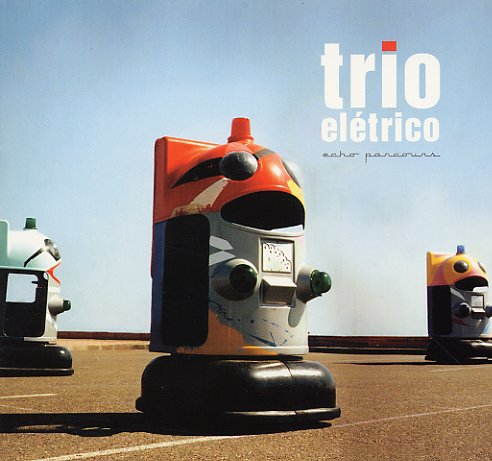 A sweet debut by a great group – one that's as compelling as their name! Trio Eletrico work in a space between the beats – partly in the atmospheric mode of some of their European contemporaries, but also with an ear for rootsier elements, as might befit the Brazilian origin of their name. The album's got some nice folksy touches that make the tunes a bit more soulful than you might expect, and the record also features guest work by artists that include Don Caramellow, John Davis, Steffi Pop, Colin Rich, and Stefan Angele. Titles include "Wanadance Paris", "Somwhere Behind", "Hippos Restroom", "Mini Poodle Circus", and "Ego Poem".  © 1996-2021, Dusty Groove, Inc.
(Out of print.)

Ascension Presents The Funky Lowlives
Stereo Deluxe (Germany), 2001. Used
CD...$6.99
11 tracks – either by or remixed by The Funky Lowlives, that fab downtempo production team, with a beat-heavy approach that's always in style! There's bits of spacey jazz and flashy beats on the set – but the core of the work is solidly rooted in older groove traditions, holding strong ... CD