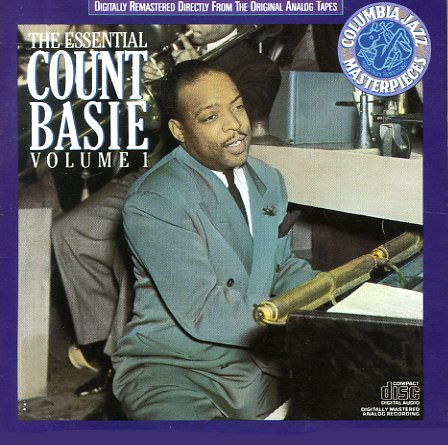 Basie Jazz
Clef, Early 50s. Near Mint-
LP...$14.99
Great stuff from Basie's best years at Verve – featuring tight no-nonsense material that puts the Count firmly back on the map, handled with more care than his work had been receiving for years! Titles include "Bread", "Jive At Five", "Be My Guest", "No ... LP, Vinyl record album