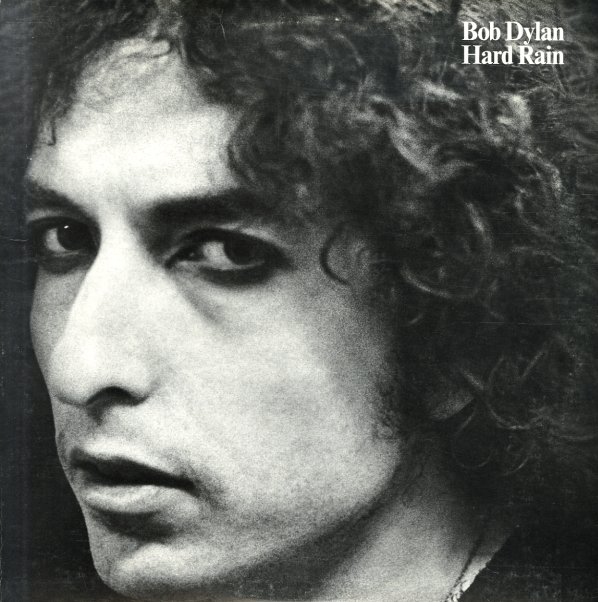 A live document of the mid 70s Rolling Thunder Revue era! The best of it recasts classic Dylan songs as well as ones from the then recent Blood On The Tracks as raucous rock & roll tunes, which might've puzzled a lot of longtime fans, critics, and maybe even casual concertgoers at the time, but like so many initially confusing creative left turns in Dylan's career, it's a lot more fascinating in retrospect. Includes a rave-up version of "Maggie's Farm", plus "Shelter From The Storm", "Idiot Wind", "I Threw It All Away", "Stuck Inside Of Mobile With The Memphis Blues Again", "Lay Lady Lay", "You're A Big Girl Now" and more.  © 1996-2021, Dusty Groove, Inc.
(Cover has a promo stamp.)

Aerosmith
Columbia, 1973. Very Good
LP...$8.99
The swaggering, hard grooving and hard rocking debut of Aerosmith! While "Dream On" gets as much or more rock radio play than any song should ever need, it's actually pretty easy to overlook just how good the rest of the record is. They may borrow the bluesy swagger of the Stones and ... LP, Vinyl record album