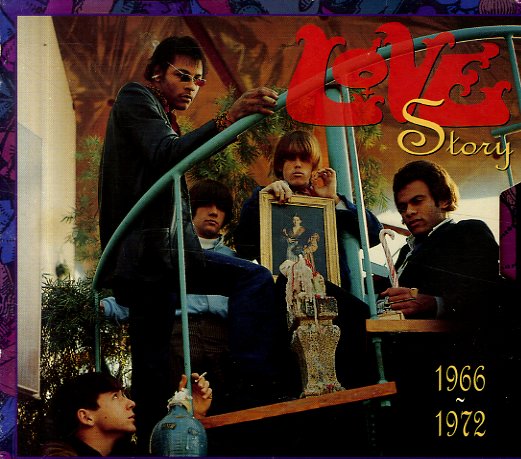 (Out of print. Includes large booklet and slipcover – both in nice shape!)