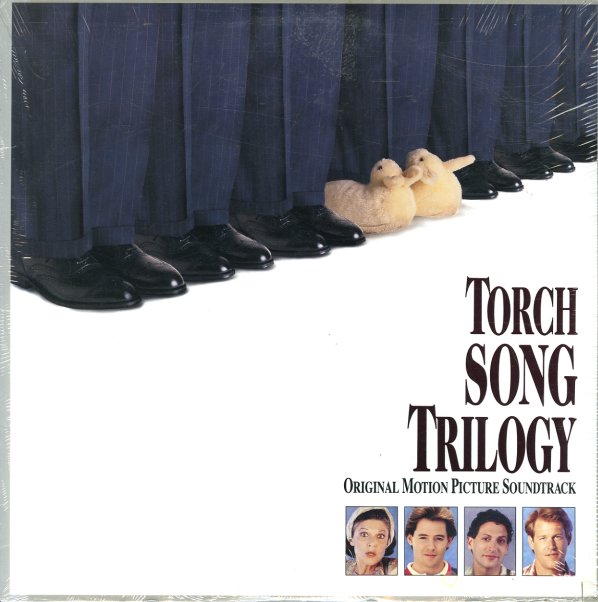 Bolero (aka Les Uns Et Les Autres)
Polydor, Late 70s. Very Good+
LP...$4.99
Two of the greatest French soundtrack composers ever – working side by side in this epic soundtrack for a late 70s film by Claude Lelouch! The story spans decades of French histories, and the style of the music follows suit – starting with early 20th Century danceband work, and moving ... LP, Vinyl record album

Basie/Eckstine Incorporated
Roulette, 1959. Very Good+
LP...$2.99
Billy Eckstine gets a new lease on life – working here with great backings from the Count Basie band, in a mode that's a bit like some of Billy's own large ensemble recordings of the mid 40s! The sound is a bit more Basie-inflected than before, but that also unlocks some great swinging, ... LP, Vinyl record album