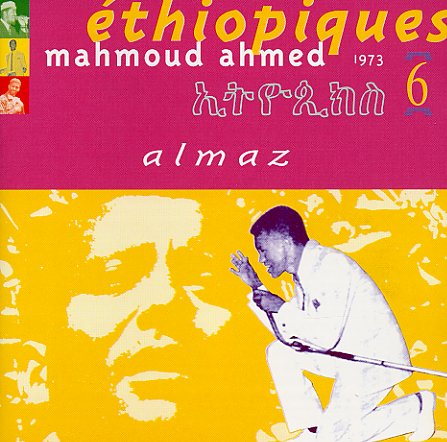 Volume 6 of the fantastic Ethiopiques series is an expanded re-issue of the first lp by Mahmoud Ahmed plus his first single from 1971. While not as clearly influenced by American soul and jazz, there are a few funky cuts that are pretty nice! Most of these songs flow with a groove unique to Ethiopian music – and although Ahmed's songs appear throughout the Ethiopiques series, only one of these songs appears on other volumes ("Kulun Mankwalesh"). With the groovy "Nafqot New Yegodagn" and "Yasdestal".  © 1996-2021, Dusty Groove, Inc.
(Out of print.)

Message
Rotel, 1978. Used
CD...$9.99
Those are some pretty sweet leisure suits on the cover of the record – and the album's got some equally sweet grooves to match – the bouncy blend of horns, percussion, and guitars we've come to expect from Skah Shak #1! The group's got Haitian origins, but there's a fair bit of Latin ... CD