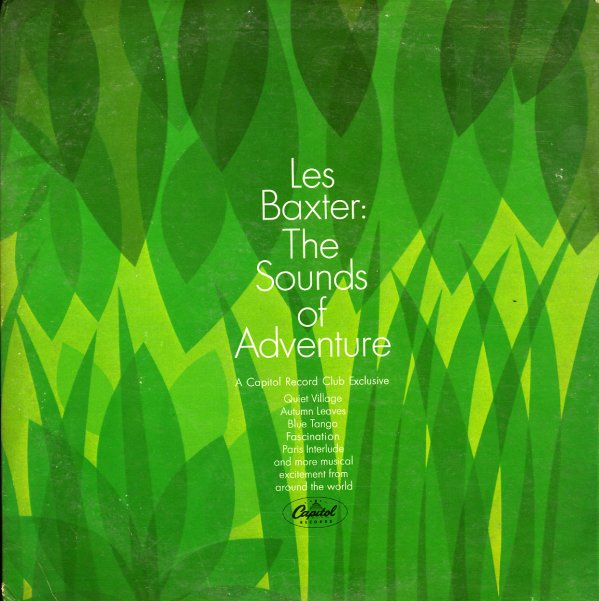 A 2LP set, released in the mid 60's as a "Capitol Record Club Exclusive" – and one that compiles some of Baxter's best work for the label. The inside of the cover has some good notes on Baxter's career, and the record contains many nice moments like "Dancing Diamonds", "Lost In Meditation", "Blue Jungle", "Hong Kong Cable Car", "Bustin The Bongos", "Quiet Village", "Enchanted Sea", "Dawn on the City", and "A Distant Star".  © 1996-2022, Dusty Groove, Inc.
(Rainbow label stereo pressing. Cover has ring and edge wear, split top seams, and a light stain inside the gatefold.)