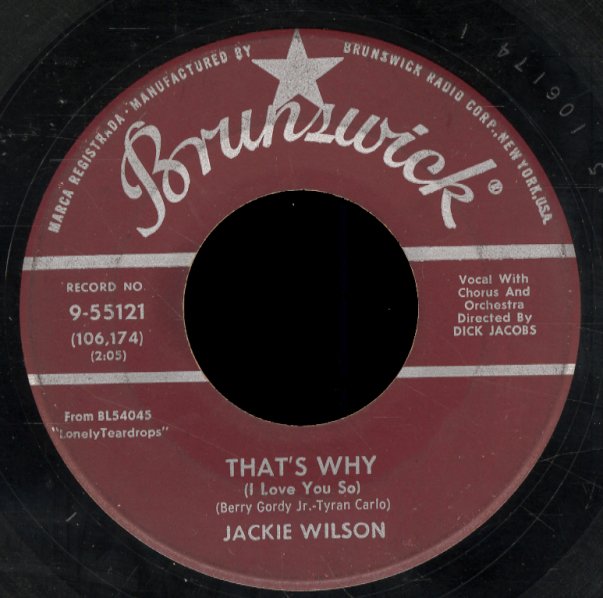 Love Is All/That's Why (I Love You So)