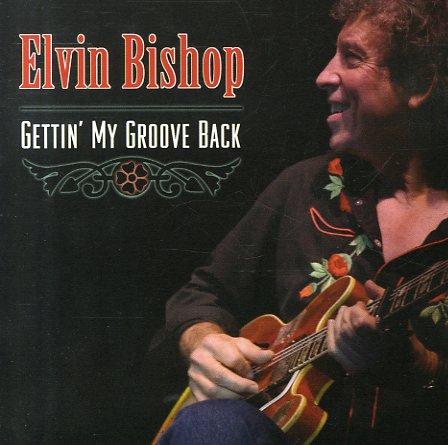 Getting' My Groove Back