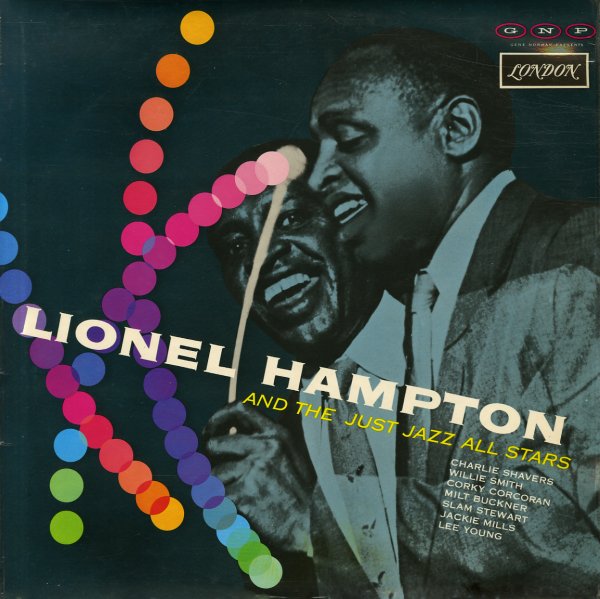 One of the few albums to really get at the genius of the Lionel Hampton group at the height of their powers – their crowd-pleasing antics that were always a big draw for live audiences! This set catches Hamp and a great group at the Pasadena Civic Auditorium – playing on long tracks with plenty of cool flourishes and really strong standout moments – pyrotechnic throughout, even in the mellower moments! Hampton is on piano, vibes, and drums – and other players include Willie Smith on alto, Charlie Shaves on trumpet, and Milt Bucker on piano. Tunes include "Kaba's Blues", "Hamps Boogie Woogie", "Perdido", and "Central Avenue Breakdown".  © 1996-2023, Dusty Groove, Inc.

Electric Bath
GNP, 1967. Used
CD...$5.99
A pretty tasty little album from trumpeter Don Ellis – his first funky outing for Columbia Records, and a groundbreaking batch of funky big band material! The set's quite different from some of Don's earlier recordings – in that it's a bit less academic, and has a focus more on a strong ... CD