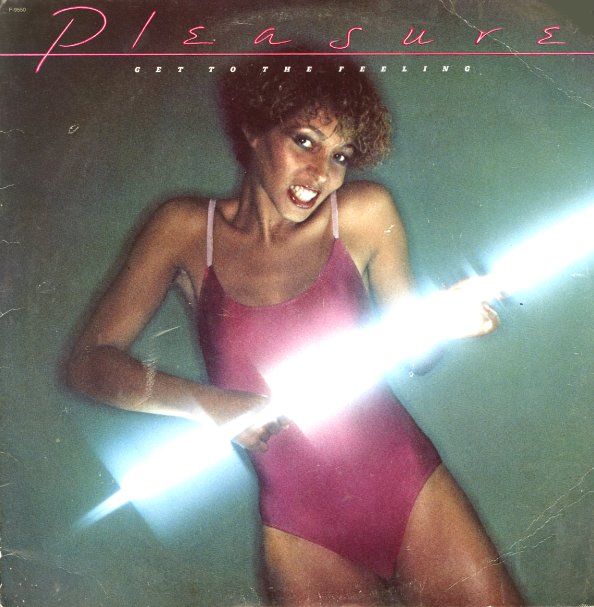 Wonderfully tight work from Pleasure – a record that definitely lives up to the lean, clean image on the cover – as it's got the group honing their funky skills even more strongly than before! Wayne Henderson's at the helm, finding the group hit this razor-sharp groove that comes through right from the start – really refining their already-great sound into some of the tightest jazz funk on record at the time! Every track is a gem – and the set's got funky killers, mellow steppers, and plenty more – as you'll hear on the cuts "Celebrate The Good Things", "Foxy Lady", "Get To The Feeling", "Ladies Night Out", "No Matter What", and "Farewell Goodbye".  © 1996-2021, Dusty Groove, Inc.