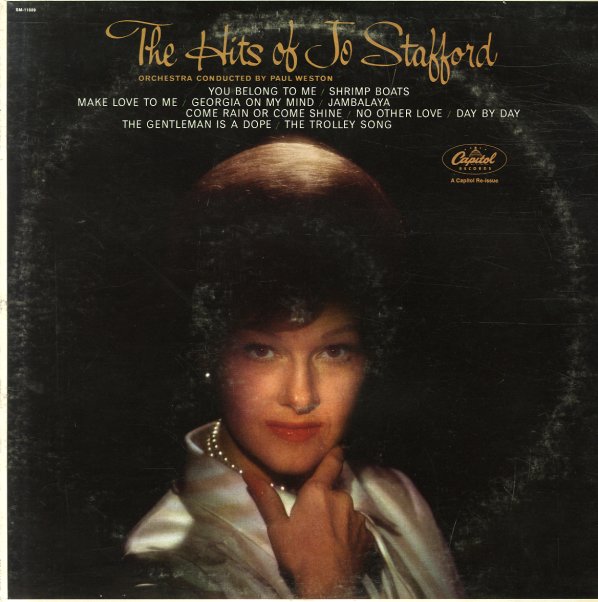 Jo + Jazz
Corinthian, Late 50s. Near Mint-
LP...$9.99
They certainly got the title right on this one – as Jo's singing a great batch of jazz-based tracks – and getting help from an array of small group players that include Ben Webster, Johnny Hodges, Conte Candoli, and Ray Nance! Arrangements are by Johnny Mandel, in a warmly chromatic ... LP, Vinyl record album