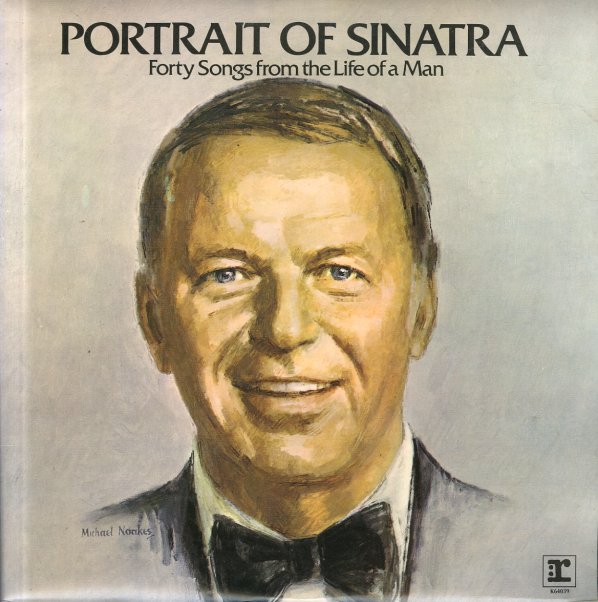 Portrait Of Sinatra – Forty Songs From The Life Of A Man