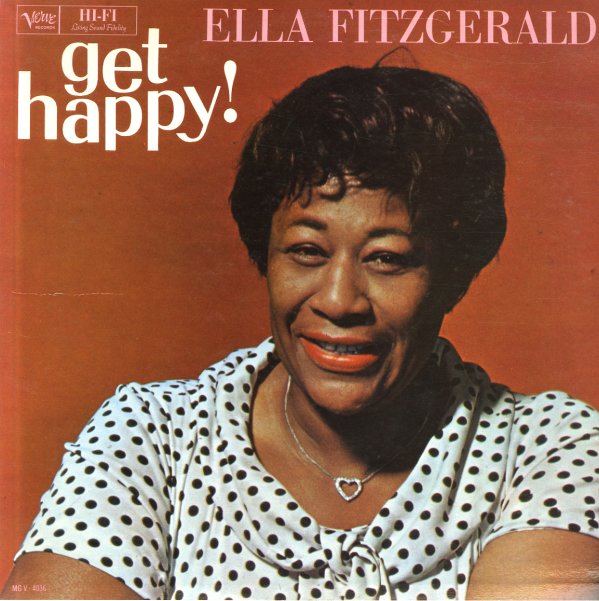 Arrangements by Nelson Riddle, Russ Garcia, and Frank DeVol! Titles include "Moonlight Becomes You", "Cheerful Little Earful", "You Make Me Feel So Young", "Like Young", "You Turned The Tables On Me", and "Beat Me Daddy Eight To The Bar".  © 1996-2021, Dusty Groove, Inc.
(Mono MGM pressing. Cover has pieces of clear tape on the spine, with a promo ink stamp and small index label on back.)