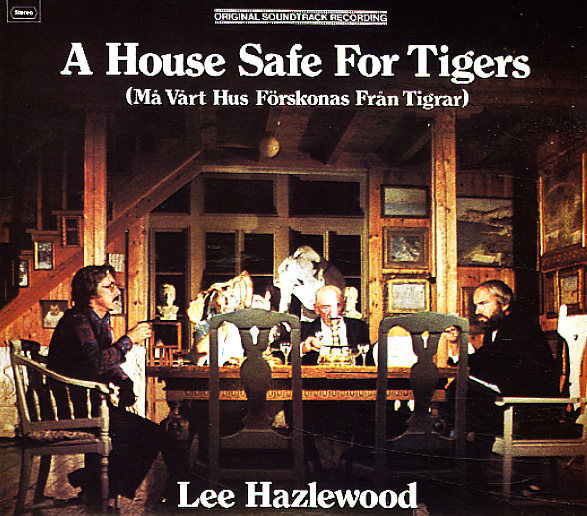 One of the rarest Lee Hazlewood albums, and one of the coolest, too – the set falls a bit later than some of his other work on the Swedish scene – and, like Cowboy In Sweden, it's also a soundtrack too – but the vibe is different than that one, and almost shows this maturation of Lee's style – as if he's absorbing even more unusual elements during his time overseas, and finding a way to keep growing his sound away from his American years in LA! All the Hazlewood craft for songs and nicely wry vocals is still very much in place – but there's also some nice shifts in the arrangements, too – deepening things some fuller elements at times, yet stepping back into tighter elements at others. Titles include "Soul's Island", "A House Safe For Tigers", "Our Little Boy Blue", "Sand Hill Anna & The Russian", "Absent Friends", and a nice remake of "The Nights"!  © 1996-2021, Dusty Groove, Inc.