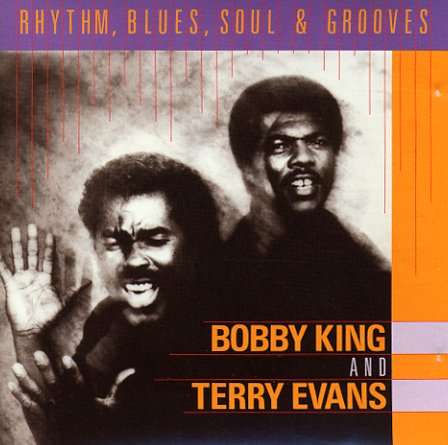 (Out of print, booklet has few punches through the booklet corner.)