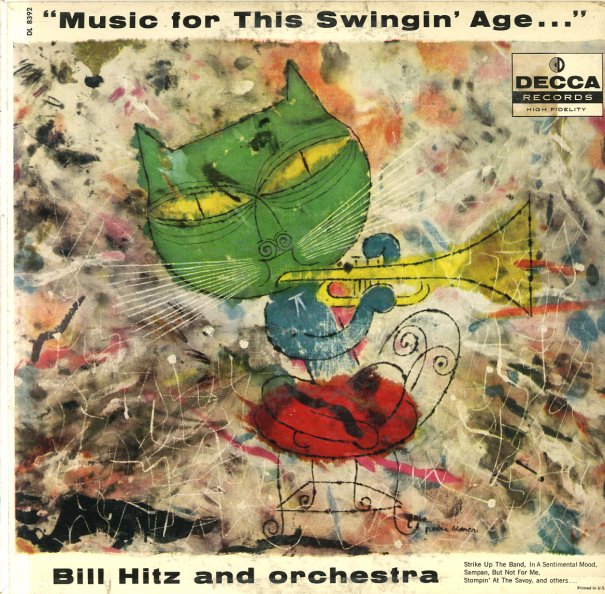 Music For This Swingin Age

Best Of Count Basie
Decca/MCA, Late 30s/Early 40s. Near Mint- 2LP Gatefold
LP...$11.99
A really great collection of some of Basie's first important material – 2LPs worth of classics that set the tone for generations to come! LP, Vinyl record album

Time For Tyner
Blue Note, 1969. Very Good+
LP...$29.99
Brilliant work by McCoy Tyner – an album that has him firmly stepping out of the shadow of Coltrane with a sound influenced by the rising Afro-centric style of soul jazz to emerge in the 70s! The group on the set is a quartet with Bobby Hutcherson on vibes – and the mixture of ... LP, Vinyl record album