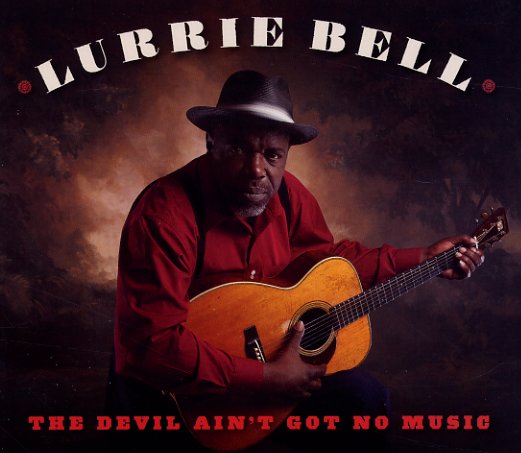 Devil Ain't Got No Music