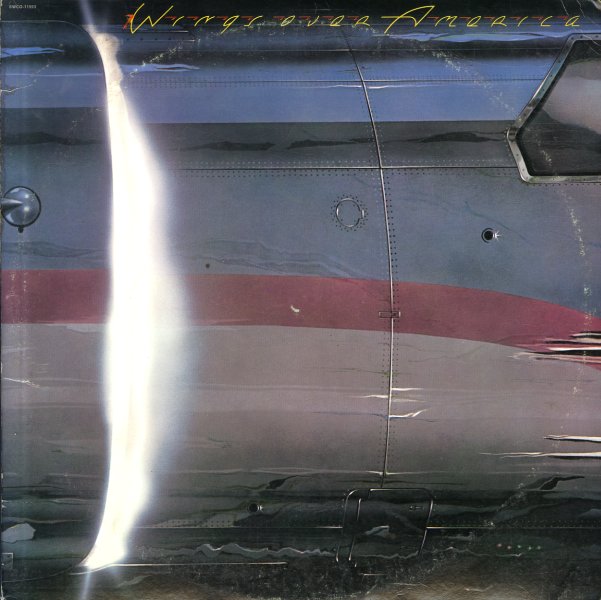 A massive 3LP package – one that set a whole new standard for 70s live albums! The group's at their rocking best – a bit rawer here than in the studio – and the set includes some overlooked gems from albums, plus renditions of a few Beatles tunes too.  © 1996-2021, Dusty Groove, Inc.
(Includes the printed inner sleeves. Cover has ring and edge wear and a name in pen.)