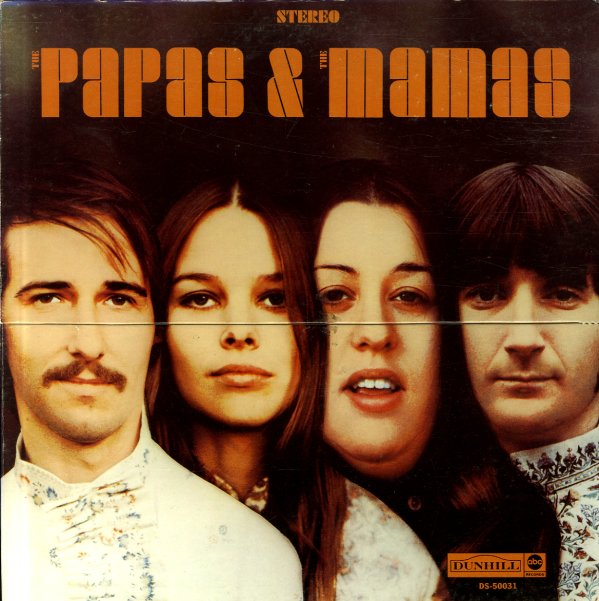 Beautiful harmonies from this legendary group – set to some great backings that include Hal Blaine on drums and Larry Knechtel on keyboards! There's a lot of nice non-hit material – titles that include "Ivy", "Mansions", "The Right Somebody To Love", "Too Late", "Twelve Thirty", "Nothing's Too Good For My Little Girl", "Meditation Mama", and "Midnight Voyage".  © 1996-2022, Dusty Groove, Inc.
(Black label stereo pressing in the split gatefold cover, with light wear.)