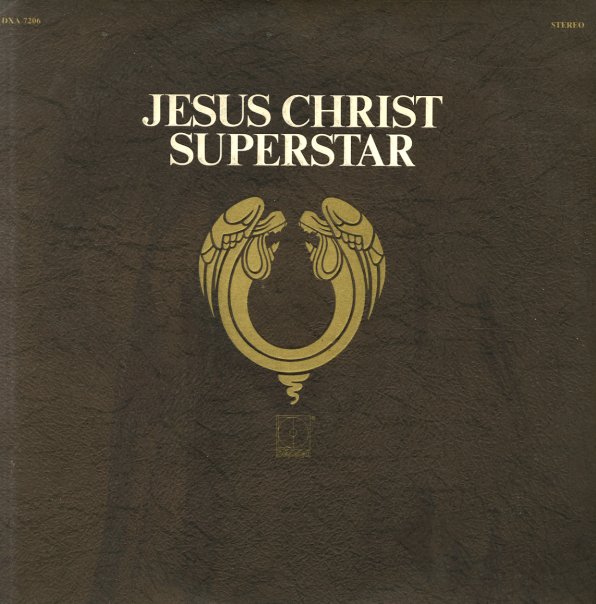 2LP gatefold
Temporarily Out Of Stock

Think what you want, there's actually some pretty funky moments on this record – thanks to help from some UK sound library talents working on the music!  © 1996-2021, Dusty Groove, Inc.
(Gatefold version, including booklet.)