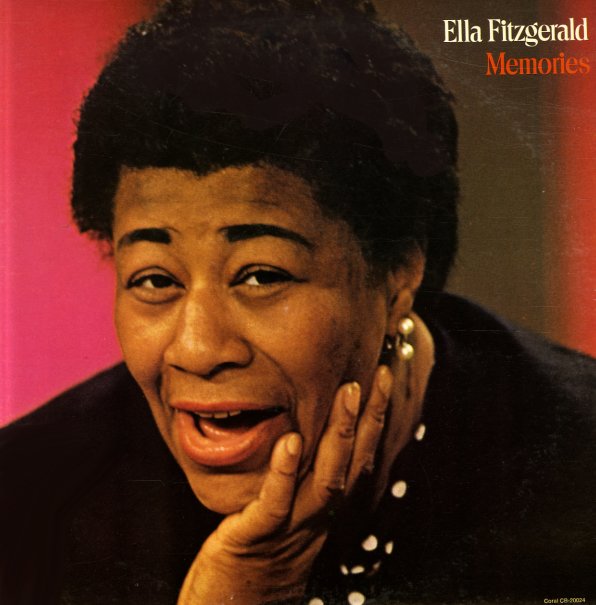 (Cover has a small sticker on the back. Vinyl plays with a short click on the first track of side B.)