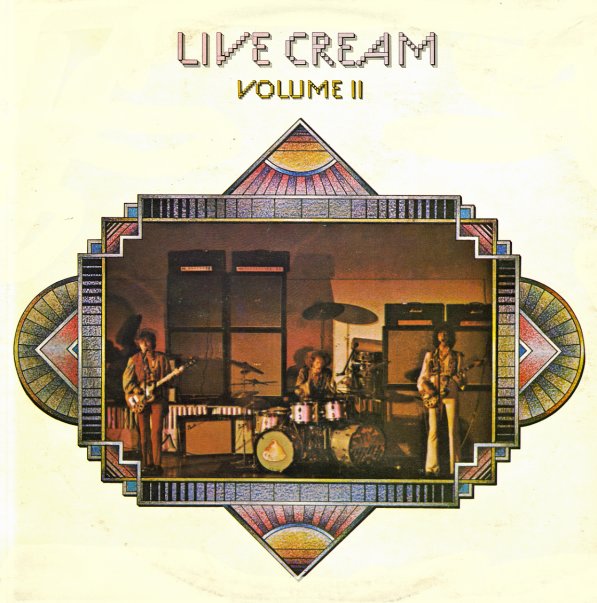 (Broadway label pressing. Cover has some surface wear and aging, a partially unglued top seam, a name in pen on the back and a cutout notch.)