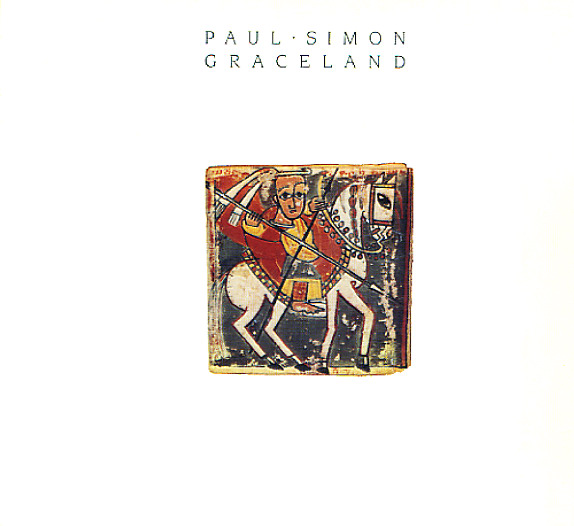 Paul Simon's mid 80s landmark – a record that brought together Simon's unique voice and pop folk songwriting skill with South African, Chicano, zydeco other global musical styles – held together by some of the best songs Simon ever put together! With lesser material, this would feel like the well-intentioned "world music" album by an aging star, but Simon transcends that in a big way with catchy, intelligent songs and expert production. Includes "The Boy In The Bubble", "Graceland", "Duanonds On The Soles Of Her Shoes", "You Can Call Me Al", "Under African Skyes", "All Around The World Or The Myth Of Fingerprints" and more.  © 1996-2022, Dusty Groove, Inc.
(Canadian pressing in a standard cover. Includes the printed inner sleeve.)

Trout Mask Replica
Straight, 1969. Near Mint- 2LP Gatefold
LP...$79.99 (CD...$11.99)
A seminal moment in leftfield music – maybe the crowning achievement of Captain Beefheart, and a landmark collaboration with Frank Zappa as well! Zappa produced, and gave the group plenty of room to stretch out on this double-length set done for his Bizarre Records imprint – which ... LP, Vinyl record album