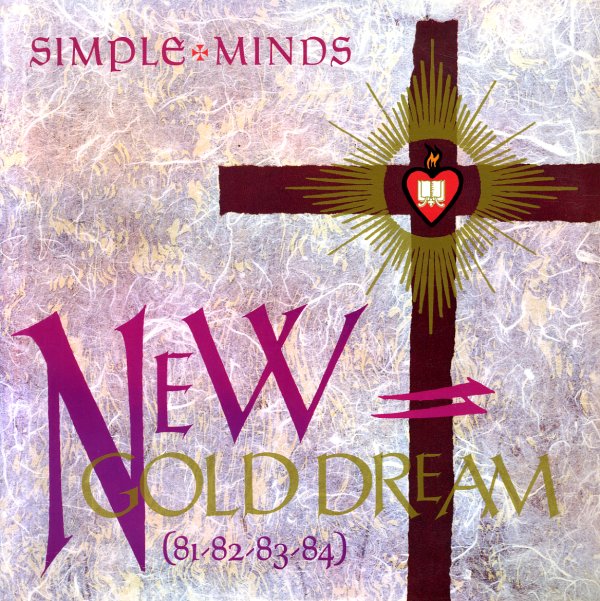 Last Of The Red Hot Burritos
A&M, 1972. Very Good Gatefold
LP...$9.99
A post-Parsons effort from The Flying Burrito Brothers – unfairly overlooked and worthy country rock from the innovators! The live "Last Of The Red Hot Burritos" was the final album of this period of Burrito history, an energetic set that's heavy with classics from the first couple ... LP, Vinyl record album

Getting To This
A&M, 1969. Sealed Gatefold
LP...$24.99
Features Mick Abrams on lead vocals and guitar – and titles that include "Variations On Nainos", "San Francisco Sketches", "Toys", "Send Your Son To Die", "The Squirreling Must Go On", and "Meanie Monday". LP, Vinyl record album

Mellow Yellow
Epic, 1967. Near Mint-
LP...$7.99
Easily one of Donovan's most successful albums – but also a brilliant blend of folk and jazz that forged a bold new sound in the 60s! Part of the strength of the set comes from arranger John Cameron – an artist that we love for his jazz and easy work of the late 60s, and who's working ... LP, Vinyl record album