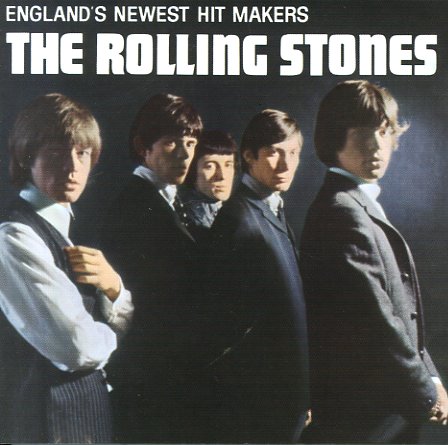 An early American set of work from The Rolling Stones – with titles that include versions of "You Can Make It If You Try", "Honest I Do", "Route 66", "Not Fade Away", "Walking The Dog", "I'm A King Bee", and "I Just Want To Make Love To You" – plus original cuts "Tell Me", "Little By Little", and "Now I've Got A Witness".  © 1996-2023, Dusty Groove, Inc.
(Mono boxed logo pressing. Includes London inner sleeve. Cover has a faint stain & some wear on the lower corner, light surface wear.)

Exile On Main Street
Rolling Stones, 1972. Very Good 2LP Gatefold
LP...$44.99 (LP...$36.99)
The Rolling Stones at their rawest, most shambling, sleazy and brilliant – the epic, unimpeachable Exile On Main Street! What can we say about one of the most iconic LPs of all time other than chime in with our agreement that it's one of the greatest rock albums ever! Big choruses come and ... LP, Vinyl record album