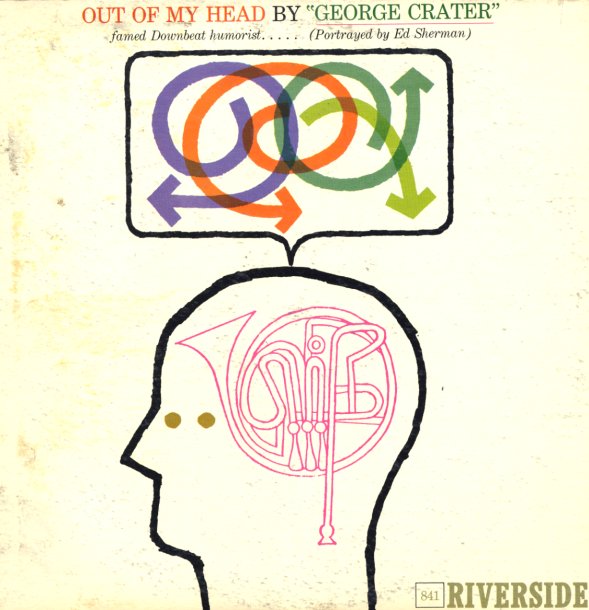 Out Of My Head

(Blue label Bill Grauer Productions pressing, RLP 841, with microphone logo and deep groove. Cover has some wear and aging, a peeled strip and a name in pen at the top right corner, and an ink stamp on back.)

Swingin Singin Affair (blue cover)
Fontana, 1965. Very Good+
LP...$2.99
A rare British session from vocalist Mark Murphy – and one of his grooviest albums of the 60s! Mark's working here with great backings from the orchestras of Tubby Hayes, John Dankworth, and Les Reed – all of whom give Murphy some of his hippest grooves to date, very much in the mode ... LP, Vinyl record album

Brazilian Scene
Philips, 1965. Very Good+
LP...$14.99
A great little session from Luiz Bonfa – one that features a hip core combo mixed with slightly larger backings – all in a groove that really stands out from other mainstream bossa albums of the 60s! Bonfa's acoustic guitar is set up here with Jerome Richardson on flute, Don Payne on ... LP, Vinyl record album