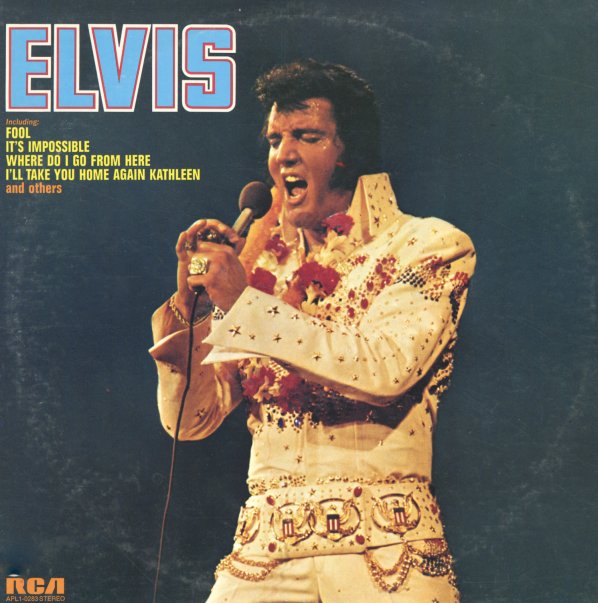 Fresh Out Of Borstal
RCA, 1970. Near Mint-
LP...$24.99
A pretty rough and rugged set of rock tracks – performed by a trio who were all prisoners at London's legendary Borstal! The title makes you think this might be some sort of Clash-type record, but the date belies the difference – and the overall approach is kind of in the Rolling ... LP, Vinyl record album