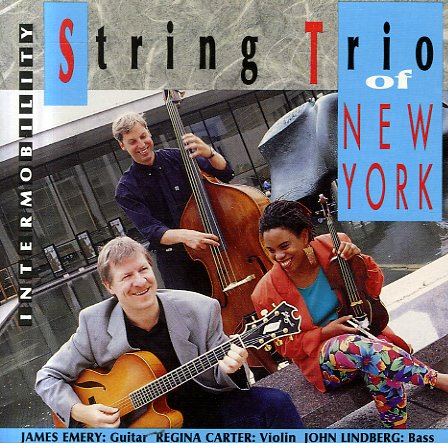 Second Movement (Label M pressing)
Atlantic/Label M, 1971. Used
CD...$6.99
A massive batch of funky soul jazz – the Second Movement (to the first album Swiss Movement) of the collaboration of Eddie Harris and Les McCann! The vibe here is even freer, and hipper, than on the first set – with a host of long tracks that have Les really working the Fender Rhodes ... CD