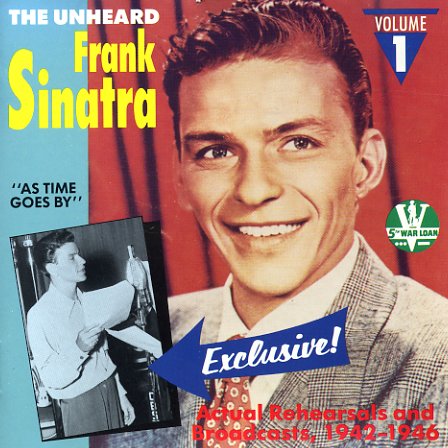 Ella A Nice
Pablo/OJC, 1971. Used
CD...$4.99
Early Pablo recordings from Ella Fitzgerald – captured in performance in Nice in 1971, with a trio led by Tommy Flanagan on piano! The set's got a nice medley titled "The Bossa Scene" – almost worth the price of the record alone! CD