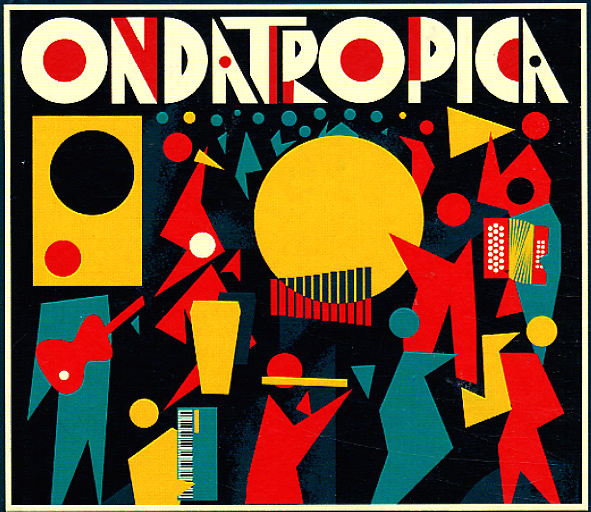 Colombian music, both classic and contemporary – as a group of older all-star players comes into contact with Will "Quantic" Holland! The set's easily one of the most smoking Latin-styled projects we've heard from Quantic so far – recorded in Colombia with work from Fruko, Anibal Velasquez, Alfredito Linares, and Michi Sarmiento – alongside Quantic's Combo Babaro, and the Frente Combeiro group of Mario Galeano! The sound is all classic throughout – no tricks or gimmicks, or modern remix modes at all – just old school instrumentation, filtered through a new school approach to funk – one that's come from years of digging older Colombian numbers, and finding a way to make new music that packs an equal punch. Every bit as smoking as older Central American grooves compiled by Soundway – with tracks that include "Bomba Tropica", "La Tranca", "Cien Anos", "Papi Shingaling", "Mi Negra", "Dos Lucecitas", "Libya", "Punkero Sonidero", "I Ron Man", "Suena", and "Swing De Gillian".  © 1996-2021, Dusty Groove, Inc.
(Super-heavy version – with great bonus materials!)