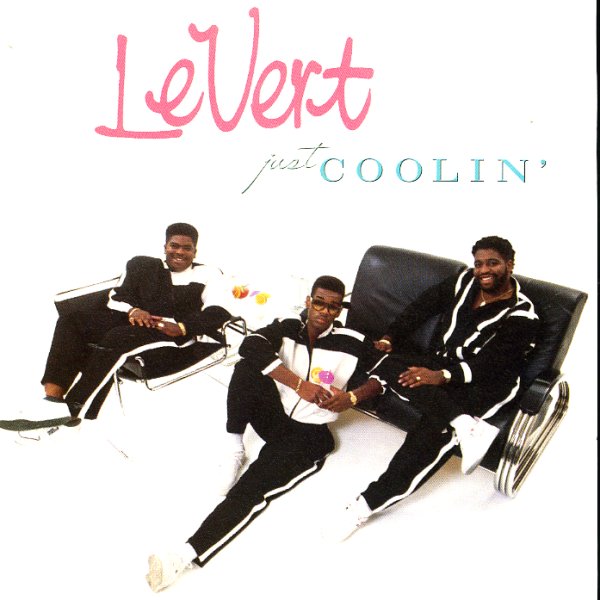 If you'd told us years ago we'd be digging this sort of late 80s commercial soul, we'd have laughed in your face. But nostalgia has taken hold, and we can't argue with the songcraft here, even if the production (and band's fashion sense) is a bit dated. Not a classic, by any means, but not as objectionable to us as it once was. Includes "Pull Over", "Just Coolin" and "Let's Get Romantic".  © 1996-2020, Dusty Groove, Inc.
(Includes the printed inner sleeve.)