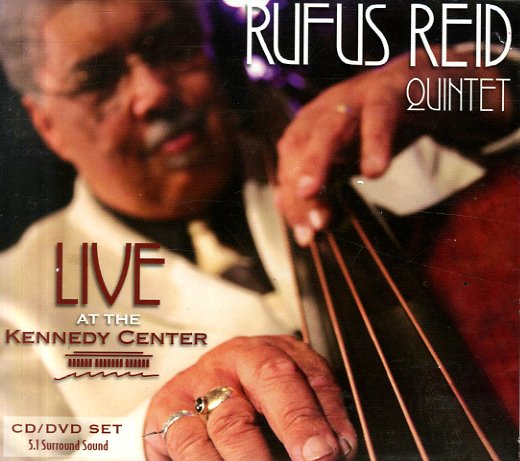 Untold Stories
Motema, 2015. Used
CD...$4.99
Shai Maestro definitely earns his last name here – working as the guiding force behind incredible sounds that seem to flow from his fingertips with effortless ease – this nonstop cascade of sounds, ideas, and colors that come across equally well on both the album's dynamic tracks and ... CD