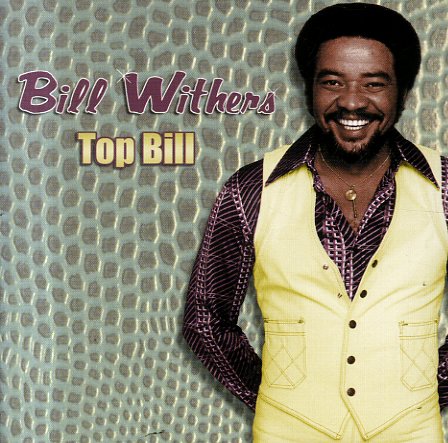 History (Japanese paper sleeve edition)
Epic/Sony (Japan), 1980s/1995. Used 2CD
CD...$34.99
Well, it's HIS story, actually – a bit overblown in concept, and probably execution – but a record that's got some nice nuggets underneath, if you know where to look. The first half is the backstory – gems from Michael's earlier years on Epic – including "Remember The ... CD