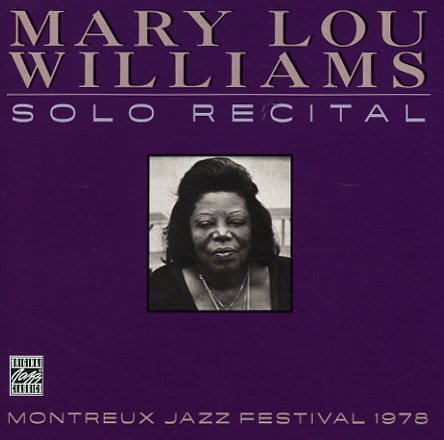 My Mama Pinned A Rose On Me
Pablo/OJC, 1977. Used
CD...$8.99
Mary Lou Williams is dipping far back into her roots here – working in a very bluesy batch of styles, with only accompaniment from Buster Williams on bass to back her up! The tracks are all relatively shortish, and done in styles that stretch back to older modes of 20s and 30s jazz piano ... CD