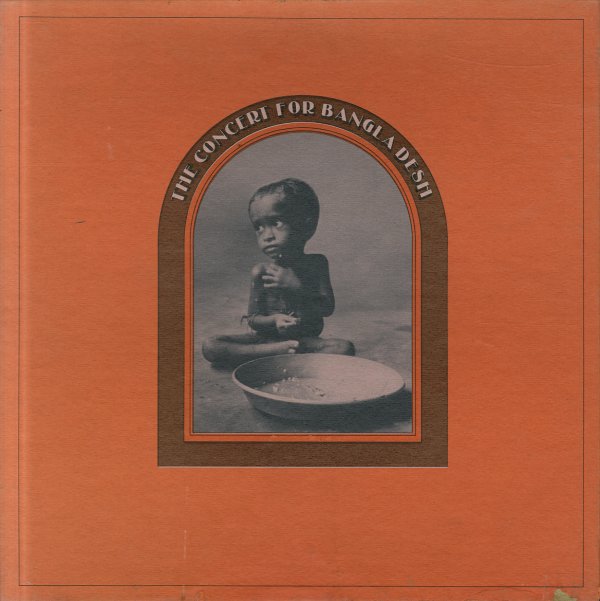 Straight Up
Apple, 1971. Very Good+
LP...$29.99
Badfinger's early 70s win streak continues on Straight Up – a straight up classic set of tuneful 70s rock with big emotions and catchy songs – one that keeps just enough grit underneath those killer melodies! Titles include "Take It All", "Bably Blue", "Name Of ... LP, Vinyl record album

Beatles – The White Album
Apple, 1968. Good 2LP Gatefold
LP...$19.99 (CD...$5.99, CD...$4.99)
The Beatles at their late best – on 1968's self-titled set – now immortalized as The White Album! The White Album capped offed a period of intense creativity for the band with a double that's as freewheeling as anything they'd ever release. It's got raw rockers with wry lyricism, ... LP, Vinyl record album

Live Peace In Toronto
Apple, 1969. Very Good
LP...$5.99
The earliest incarnation of the Plastic Ono band, and more or less a one off, with an all-star line up that included Eric Clapton and Klaus Voorman alongside Lennon and Ono. One side of the rootsy rock that was the old school Beatles stock in trade, and one side of Yoko Ono doing her thing on the ... LP, Vinyl record album

Band On The Run
Apple, 1973. Very Good
LP...$24.99 (CD...$18.99)
One of the most brilliant moments of genius from Paul McCartney & Wings – and a set that has Paul working with the group in perfect album formation – able to craft enough songs that became hit singles, yet also fit the whole thing together in a superb sonic reality that made the ... LP, Vinyl record album

Beatles – 1967 to 1970
Apple, Late 60s. Near Mint- 2LP Gatefold
LP...$69.99
A fantastic collection of work from the second half of The Beatles great run in the 60s – a 2LP set that was a very important introduction of the group to 70s listeners! Titles include "Penny Lane", "Strawberry Fields Forever", "Back In The USSR", "While My ... LP, Vinyl record album

Revolver
Apple/EMI, 1966. Very Good-
LP...$29.99 (CD...$5.99)
Maybe our favorite Beatles album ever – a key set that bridges the catchiness of the early years and the sharper ideas of later albums – with a slightly sinister undercurrent that really keeps things fresh! The album's got some great early psych in spots, offset with wonderfully mature ... LP, Vinyl record album

Imagine
Apple, 1971. Very Good+
LP...$29.99
Not the out there primal scream of Plastic Ono, and more of an impeccably produced, easy to love landmark from John Lennon! The title track, beautiful as it is, is so heavily ingrained into rock & roll myth making machine that it's become too easy to overlook how great most of the songs on the ... LP, Vinyl record album