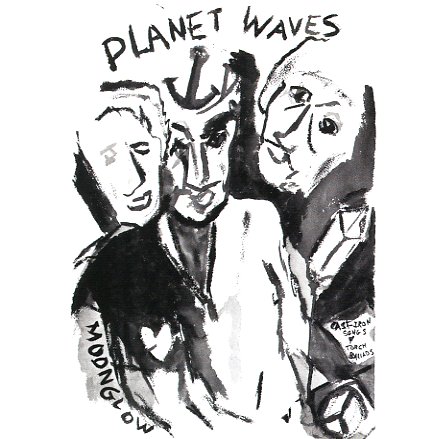 (In the textured cover, includes insert. Cover has light wear, some aging and a cut corner.)