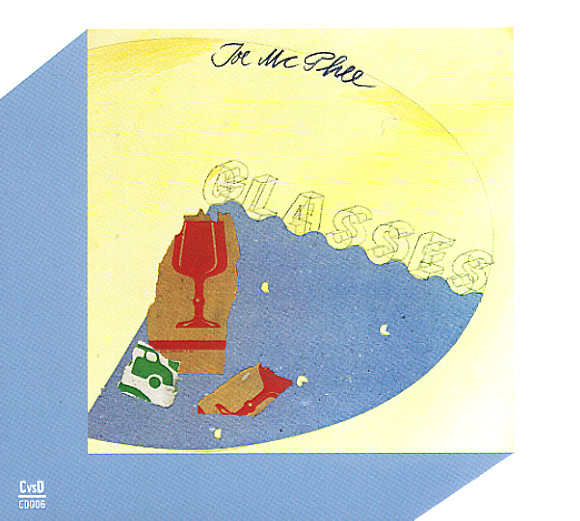 Extraordinary work from one of the true giants of the American scene – a mindblowing set of mostly solo sounds from reedman Joe McPhee – also working here on flugelhorn and a bit of percussion as well! The set begins with the incredible "Glasses" – a piece that appears to have McPhee actually playing a glass in performance, and alternating with some searingly soulful sounds on tenor sax – blown with a texture that matches the glass wonderfully – already showing his amazing ear for sound shapes. Side two reminds us that McPhee's got a deeply spiritual side – as he takes on Coltrane's "Naima" in a haunting solo reading that's almost worth the price of the album alone – full of feeling, but graced with these textures that really open up the song. The set's completed by "New Potatoes" – a much more driving number with added help from percussionist Reto Weber – plus the promised flugelhorn from Joe!  © 1996-2022, Dusty Groove, Inc.