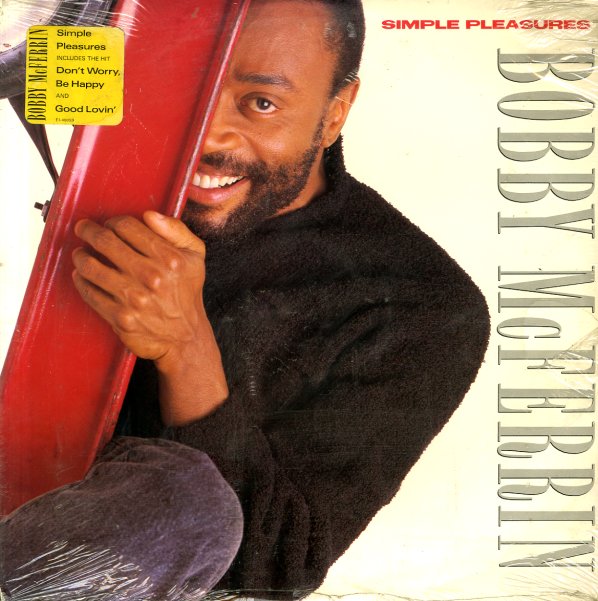 And I Thought About You
Roost/EMI, 1958. Used
CD...$3.99
An obscure set from Johnny Hartman – cut in the years before his more famous Impulse recordings, and with a mellower, lusher sound that casts his incredible vocals in a warm romantic setting! The orchestrations are by the little-known Rudy Traylor, and have a full feel that's similar to ... CD