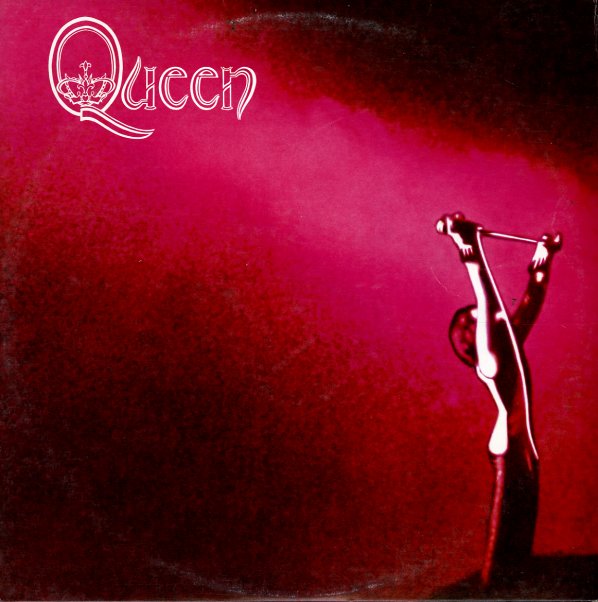 Also available
Queen — Queen ... LP 29.99
Queen — Queen (180 gram pressing) ... LP 24.99
The start of a legendary run of records from Queen – a set that's maybe not as archetypically the group's work as mid 70s albums to come – but which is still a hell of a way to put themselves out for the rest of the world to hear! The intensity of their musical performance is already very much in place – heard here on the leadoff stormer "Keep Yourself Alive", which is a great way to begin the record – followed by other tracks penned by Brian May and Freddie Mercury that have a surprisingly diverse array of themes. Titles include "Liar", "My Fairy King", "Great King Rat", "Doing All Right", "Night Comes Down", "Jesus", "Modern Times Rock & Roll", "Son & Daughter", and the early instrumental reading of "Seven Seas Of Rhye".  © 1996-2023, Dusty Groove, Inc.
(1991 CD pressing.)

Day At The Races (Japanese paper sleeve edition)
EMI (Japan), 1976. Used Gatefold
CD...$14.99 19.99 (LP...$24.99, LP...$24.99)
A fantastic follow up to Queen's Night At The Opera album – and like that one, a complete sonic masterpiece from start to finish – the kind of record that has the group hitting on all burners, and forging a non-stop blistering assault of sounds that would forever cement their legacy in ... CD