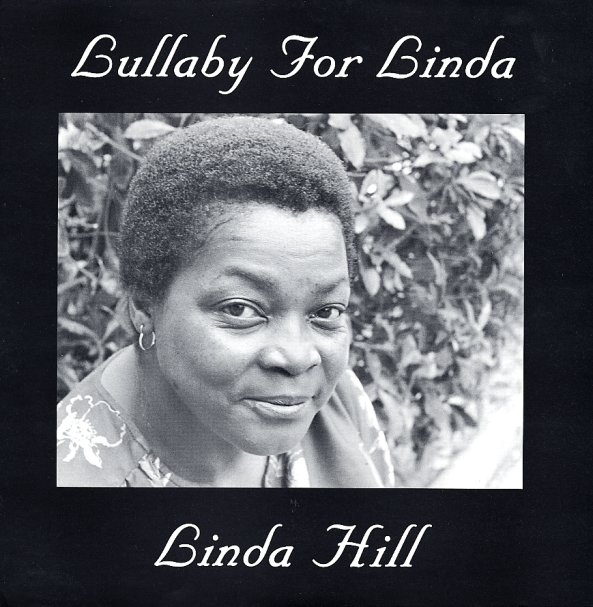 One of our favorite albums ever on the legendary Nimbus label – and the only set we've ever seen from pianist Linda Hill as a leader! The set's got the same open-ended, spiritually-expressive sound as Adele Sebastian's record for the label – and Sebastian's also a key part of the group, working here on vocal and flute, to give the album a richly righteous sound! The vocals are great, and often feature help from Jugeger Juan Grey – with more soul than usual for this sort of set, but still plenty of jazz elements too – with an offbeat quality that's almost like Oneness Of Juju – often used just to lead off a tune, before the solos come in strongly. Other musicians include Sabir Matteen on tenor, Roberto Miranda on bass, Everett Brown on drums, and Virjilio Figuera on percussion. Titles include "Lullaby For Linda", "Children", "Leland's Song", and "The Creator's Musician".  © 1996-2021, Dusty Groove, Inc.