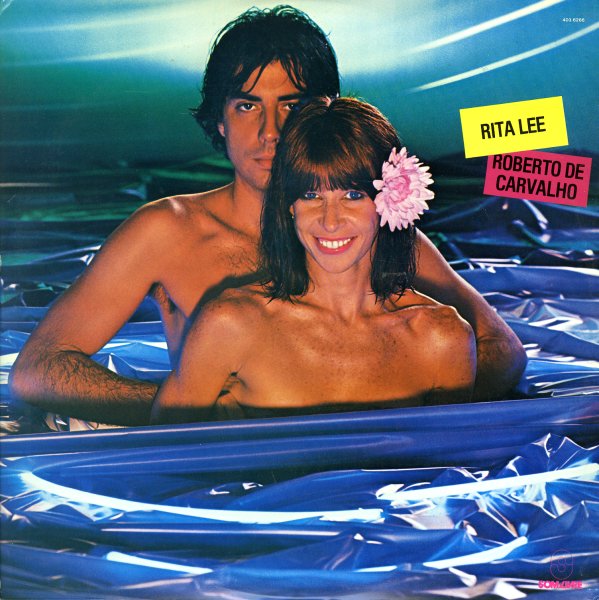 A mighty big record for the lovely Rita Lee – very different than anyone might have guessed back when she was a member of Os Mutantes! Here, Rita has risen to the top of Brazilian pop stardom – and is serving up these really catchy little tunes that have her voice sound every bit as striking as before, but in a very groovy sort of way! The album's a collaboration with Roberto De Cavalho, but Lee is every bit the star in the spotlight as her other gems from the time – on titles that include "So De Voce", "O Circo", "Pirata Cigano", "Frou Frou", "Flagra", "Barriga Da Mamae", and "Barata Tonta".  © 1996-2021, Dusty Groove, Inc.

Quem e Quem
EMI (Japan), 1973. New Copy
CD...$13.99
A gem of a record – one we wouldn't part with for anything! Joao Donato's best known as one of the founding fathers of bossa nova – better known for his 60s work over the years, than he was for 70s electric work like this. Fortunately, international groove hounds picked up on the ... CD