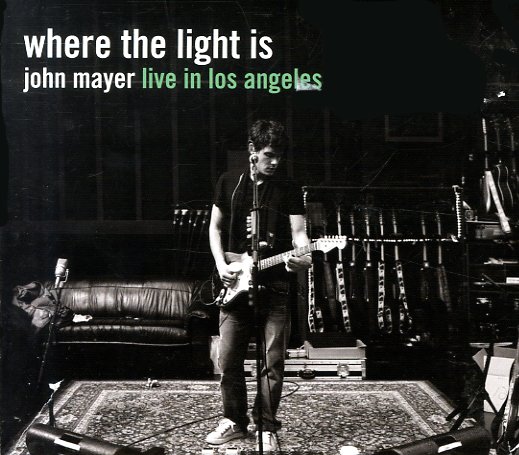 Where The Light Is – Live In Los Angeles